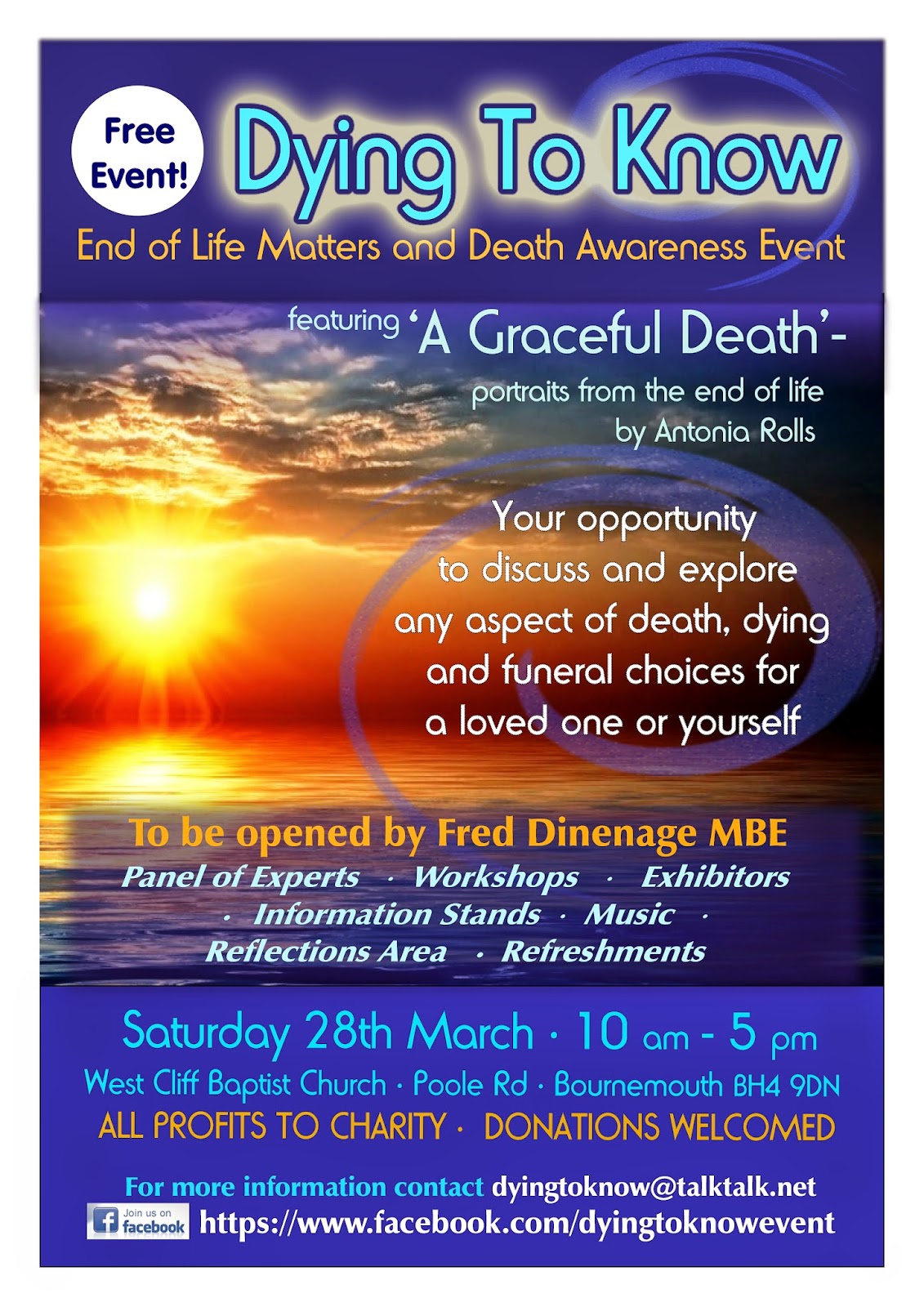 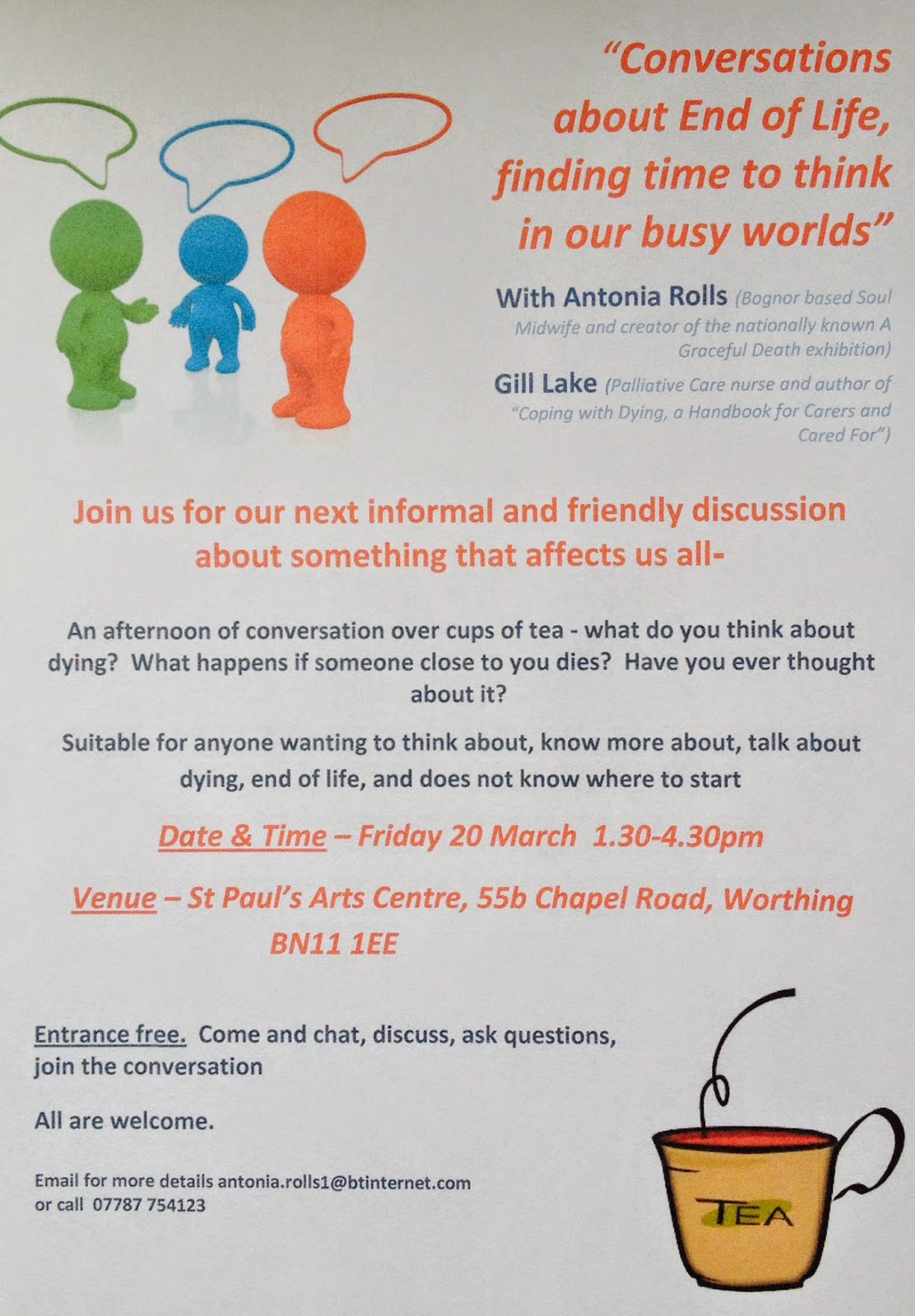 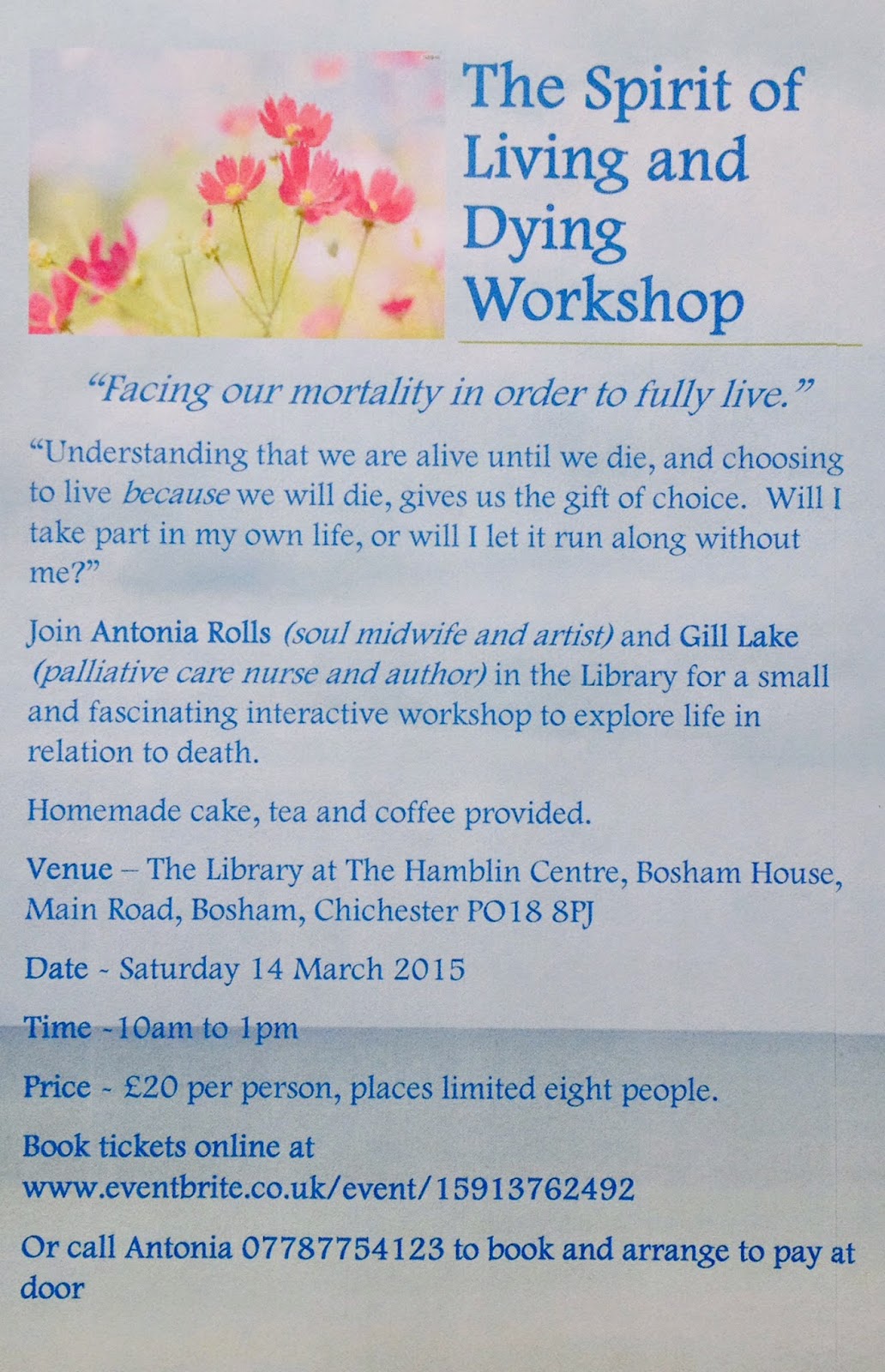 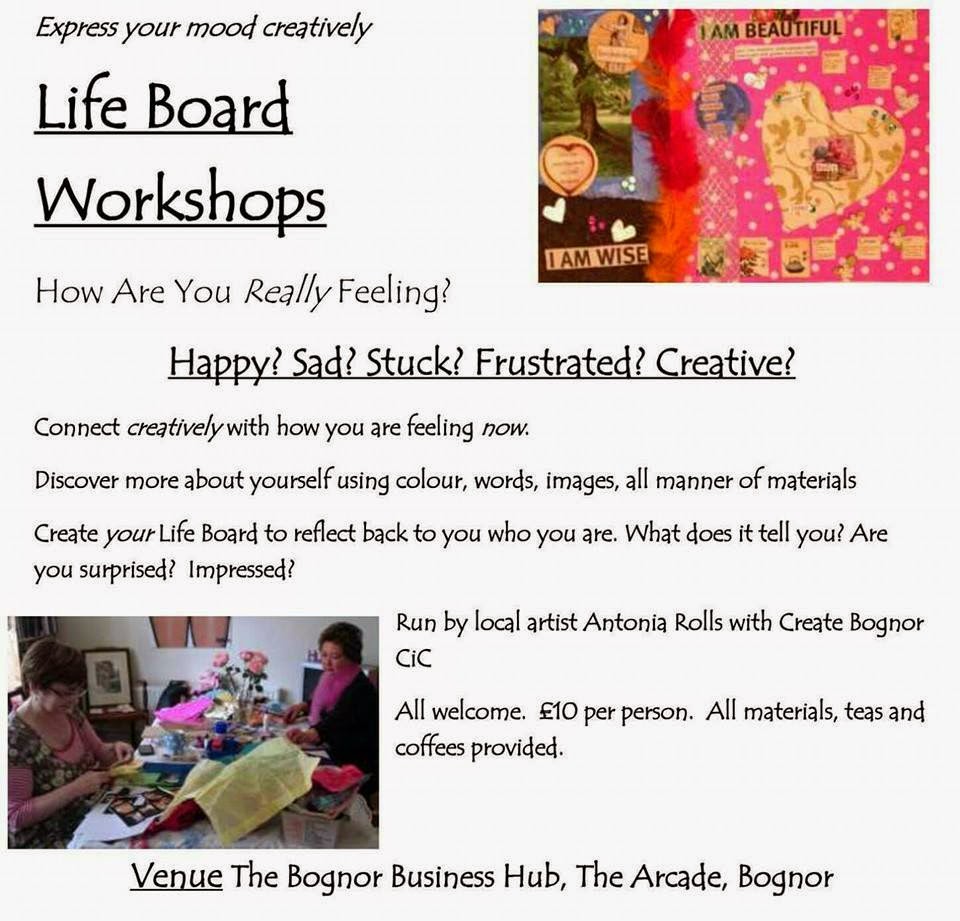 Posted by Antonia Rolls Artist and Soul Midwife at 12:13